Check out this list if you want to buy a great camera phone in India. We’ve compiled a list of smartphones available in India with camera ratings of 8 or higher and prices under Rs. 30,000. This means that all of the devices on this page will provide excellent photo and video quality to users, whether from the front or rear cameras. The list is organized by rating and date of release. The smartphones on this list have an overall rating of 8 or higher, so you can expect a great overall experience. 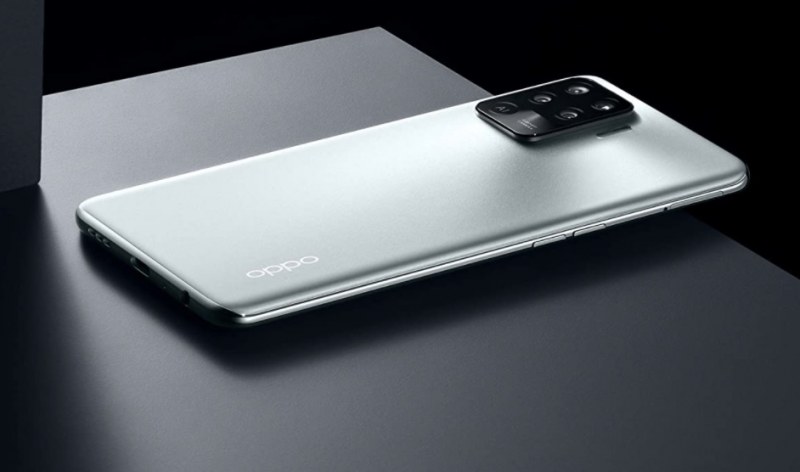 The LG G8X ThinQ has a 6.4-inch AMOLED display with a small waterdrop notch on top. The bezels on the sides of the display are thin, while the bottom chin is slightly thicker. It includes a dedicated Google Assistant button and is one of the few phones that still has a 3.5mm headphone jack. LG also includes a dual-screen accessory with the phone, which allows it to connect to a similar display. The LG G8x ThinQ smartphone is equipped with a Qualcomm Snapdragon 855 SoC, 6GB of RAM, and 128GB of storage. It has a 4,000mAh battery and supports fast charging.

LG UX 9.0 runs on top of Android 9 Pie on the LG G8X ThinQ. The device also includes a Hi-Fi DAC and DTS:X 3D Surround sound support. It provides good performance, and the device can handle anything you throw at it. The LG G8X ThinQ retains a dual-camera setup, with a 12-megapixel primary camera and a 13-megapixel wide-angle camera. The phone takes good photos in daylight, and it also takes good photos in low light. Another strong suit of the LG G8X ThinQ is video recording.

LG is no longer a major player in the smartphone market, but it is still making an effort. The new LG G8s ThinQ was first unveiled at MWC 2019 but only recently arrived in India, where it now competes with several newer and more feature-rich models. The styling is dated, particularly the extra-wide notch, which was required to fit in a Time-of-Flight 3D sensor and an infrared dot emitter for security. However, the build quality is excellent, and you get an IP68 rating as well as Gorilla Glass on the front and back.

LG has crammed this phone full of software features and customizations. We found Air Gestures to be particularly gimmicky and frustrating to use. There’s a lot of bloatware and unnecessary animation on this phone, which slows it down a little. Performance in games and benchmarks, on the other hand, was quite good. The LG G8s ThinQ’s display is impressive, and we liked the stereo speakers. The battery life was only average. Even in low light, the three rear cameras produce excellent images.

LG has packed a lot of software features and customizations into this phone. We found Air Gestures to be especially gimmicky and difficult to use. This phone has a lot of bloatware and unnecessary animation, which slows it down a little. In contrast, performance in games and benchmarks was quite good. The display on the LG G8s ThinQ is impressive, and we liked the stereo speakers. The battery life was only satisfactory. The three rear cameras produce excellent images even in low light.

At the back, there are three cameras: a standard sensor, a wide-angle sensor, and a telephoto sensor. In addition, there are two cameras in the front, one with a standard sensor and one with a wide-angle sensor. The phone’s image quality is good in most lighting conditions, and it also has good video capabilities. The phone also has a 3,300mAh battery that supports fast charging.

The Pixel 3XL, as the name implies, is larger than the Pixel 3. It has a comparable build quality, but a larger 6.3-inch QHD+ display and a notch. The frame is made of aluminum, and the back is made of Corning Gorilla 5. The phone is powered by a Snapdragon 845 processor and includes a Titan M security chip. The Pixel 3 XL has 4GB of RAM and storage options of 64GB and 128GB. It has a single 12.2-megapixel camera setup on the back and a dual 8-megapixel selfie camera setup with a regular lens and a wide-angle lens on the front. The phone is powered by a 3450mAh battery and runs on stock Android 9 Pie.

Google’s Pixel 3 has a premium build quality thanks to an aluminum frame and a glass back. Gorilla Glass 5 protects both the front and back of the smartphone. It has a 5.5-inch FHD+ display with an 18:9 aspect ratio. The Snapdragon 845 processor powers the phone. The phone has 4GB of RAM and 64GB or 128GB of internal storage. It is a phone with a single SIM card and an eSIM. On the back of the Pixel 3, there is a single 12.2-megapixel camera with an LED flash. It has a dual selfie camera setup on the front, with an 8-megapixel wide-angle lens and an 8-megapixel standard lens. It has a non-removable 2915mAh battery and runs Android 9 Pie out of the box.